The Progress Interviews Author, Sarajane Giere!
Click the image below to read more!

Through sickness and in health…

Sarajane Giere offers a uniquely intimate glimpse into the life of a military wife as she tells the story of her fighter pilot husband, Bernie, a Vietnam Veteran who flew 214 combat missions in the Vietnam War and served twenty-five years in the Air National Guard’s world-class 106th Rescue Wing.

With searing love and explicit honesty, she recounts the terror of the Vietnam years and the lifelong sacrifices that affected her pilot’s life and death. In the telling she honors her husband, their family, and their extended military family, the community she holds dear.

“This is a wonderful book, a monument to the authentic courage of a combat pilot who barely escaped the horror of imprisonment in North Vietnam, and his loving wife, who cared for him throughout the horror of ALS (Lou Gehrig’s Disease).” 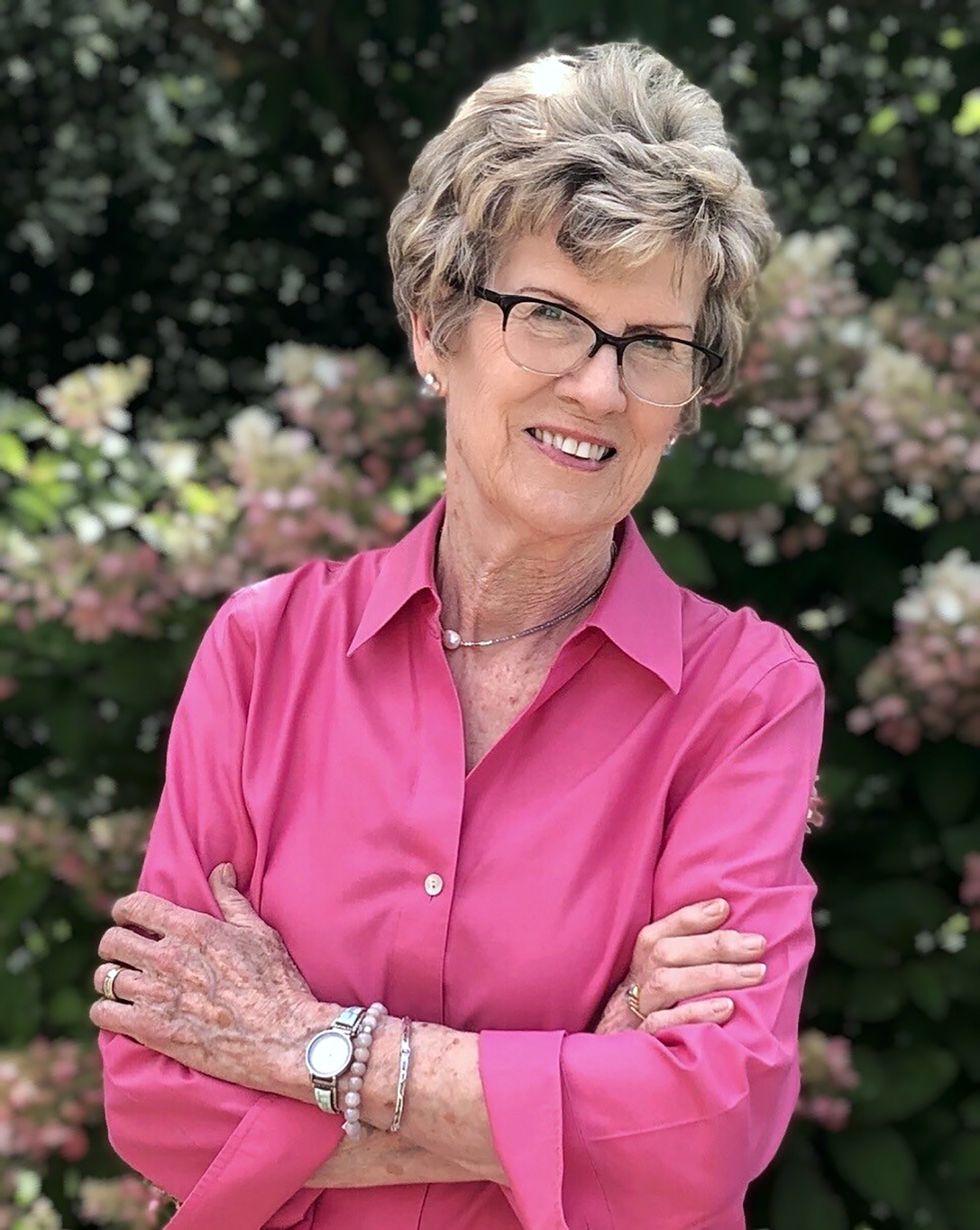 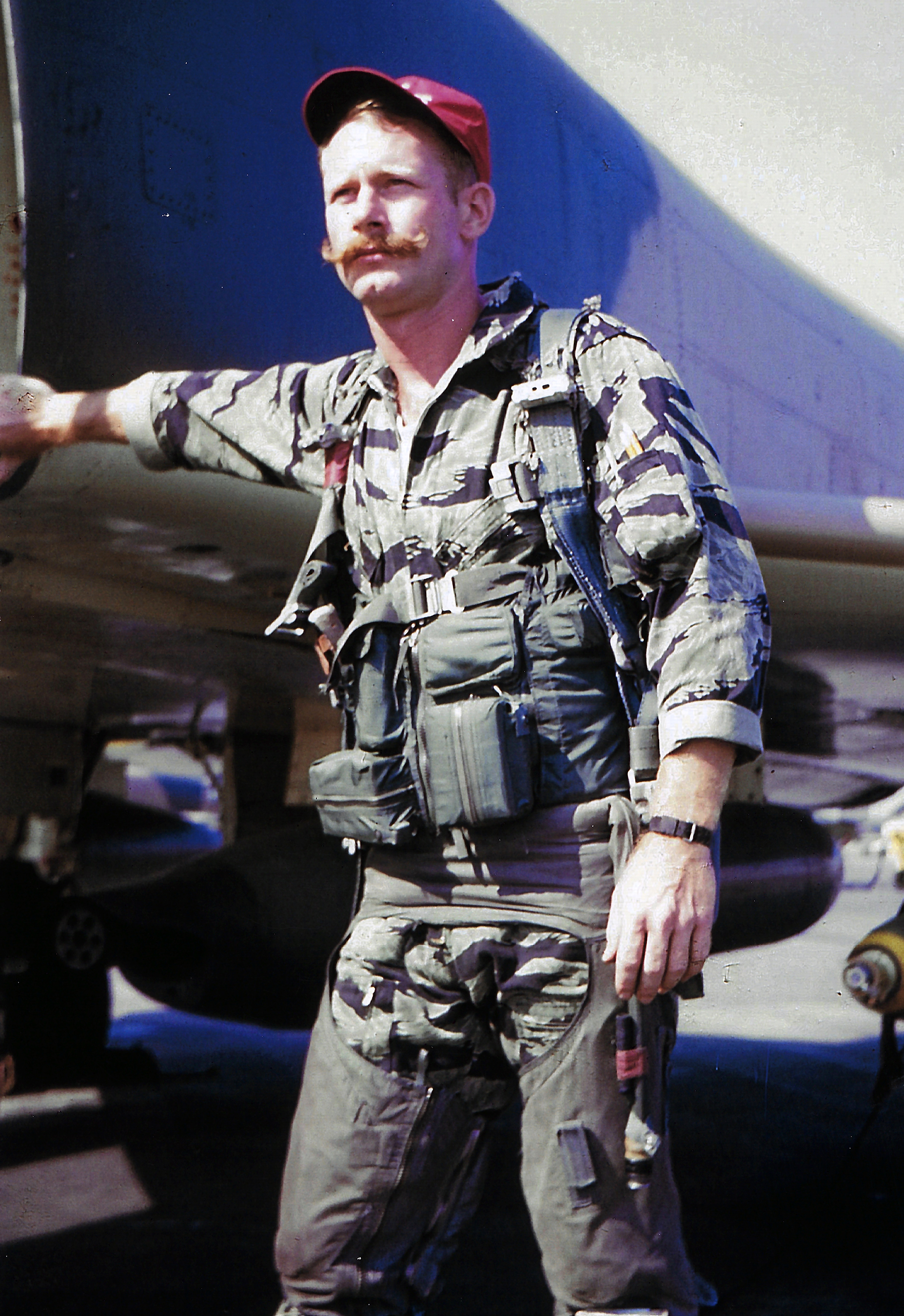 Our only limit is your imagination

Ramblings of a red-head!l Book/Movie Reviewer and Book Cover Artist

The best longform stories on the web